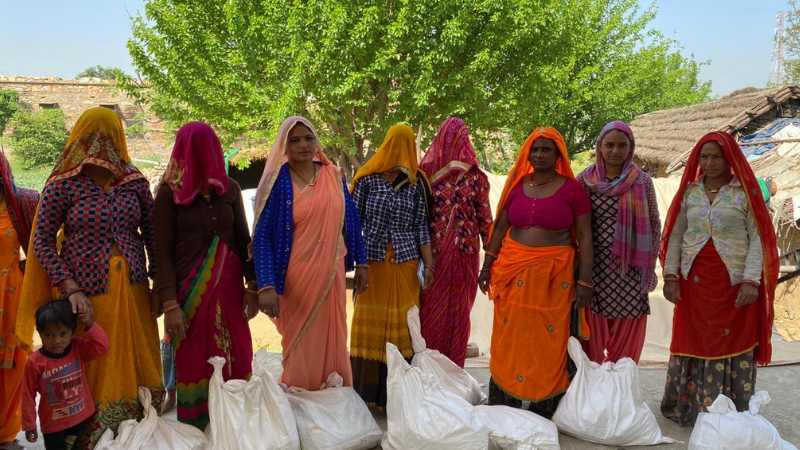 Rajasthan, the land of artisans, has faced serious calamities now and then, pushing its already deprived rural communities to the edge of poverty. The state witnesses multidimensional poverty in 35% of its rural population, despite many efforts being made by NGOs and other organizations.

Rural India, which almost always relies on agriculture, faces a barrier in Rajasthan with continuous droughts making the state highly non-conducive for crop productivity. This not only limits the income flow but the restricted production also leads to a non-diverse diet. While this is still the case for smallholder farmers coming from the upper-middle class, a lot of marginalized communities which belong to SC/ST don’t own any agricultural land. They have always relied on their traditional artisanal skills. But slowly, as industrialization took over the handmade craft, the reliance on artisans for handicrafts started decreasing.

Jaipur Rugs Foundation began with a simple dream to provide a livelihood to these rural communities, by reviving 2,500-year-old rug weaving artistry and providing opportunities to artisans to become self-sustainable.

Nand Kishore Chaudhary established the Jaipur Rugs Foundation in 1999 to enable economic prosperity among marginalized communities with their untapped potential hiding due to lack of opportunities and accessibility to the outer world. As of now, the organization has grown to include 40,000+ artisans under their Entrepreneurship and Social Development programs in Gujarat, Rajasthan, Bihar, Uttar Pradesh, and Jharkhand. After getting skill development training on weaving and spinning for 6 months, these artisans also get the opportunity to set up their looms and sell the material to Jaipur Rugs, thus becoming more self-sustainable.

With Feeding India prioritizing the states which are worst performing on the poverty and hunger index, Rajasthan became one of the top focus areas for us. It is amongst one of most underperforming states in the comparative ranking on various malnutrition parameters. To help eradicate hunger and provide a more self-sufficient livelihood to the most vulnerable of Rajasthan, Feeding India joined hands with Jaipur Rugs in November 2021 and started distributing ration kits under the Daily Feeding Program. While the community gets help with skill development including leadership and entrepreneurial skills, health, and hygiene, food adds to the overall growth. So far, Feeding India has distributed 1.8 million meals to the beneficiaries of the Jaipur Rugs Foundation through donations and contributions online. The distribution started with the Bikaner branch and now has been extended to Dhanota, Thanagaji, Sarai Bavadi, Khavarani, Kekari, Shahpura, and Surana.

During the pandemic, the families of many beneficiaries migrated to the village. Ever since then, there has been extra pressure on some people, as the number of mouths to feed has increased with no parallel increase in income.

Through the program, Feeding India is not only providing the means to fill their stomachs or get the right nutrition. It is also paving a path to a better and improved lifestyle for the entire family. Through the ration kits distributed, a family can save INR 700-900 a month which can be further diverted into any additional expenses.

Our beneficiary interactions have informed us about the direct and indirect impact of our meal program. For children, the money saved on meals is used for new uniforms, new books, and more education for all. For a daughter, this money saved can be used to avail equal opportunity to get educated. Families in rural areas often cannot afford education for more than one child, and unfortunately, this choice leads to daughters staying behind to fend for themselves and look after the household. Money saved on food is money saved for contingent expenses. Be it a wedding, or a health issue, a family can use money from their savings and don’t always have to rely on informal ways of borrowing, which comes with high-interest rates.

Through the Daily Feeding Program, Jaipur Rugs has built more credibility amongst the communities they’re catering to. Such initiative makes any community feel more secure about their future. With the growth quite evident, this also spreads awareness amongst other people in the community who are not yet part of the program. They saw the growth of their fellow villagers and wanted to come under the aegis of the organizations. The distribution of ration kits has also helped in spreading awareness about nutrition and health, by opening up the discussion on what is essential for consumption.

The vision is to serve better quality and nutritious food to more people in need. This is driven by the effort to help more such organizations which are catering to underserved marginalized communities across India. 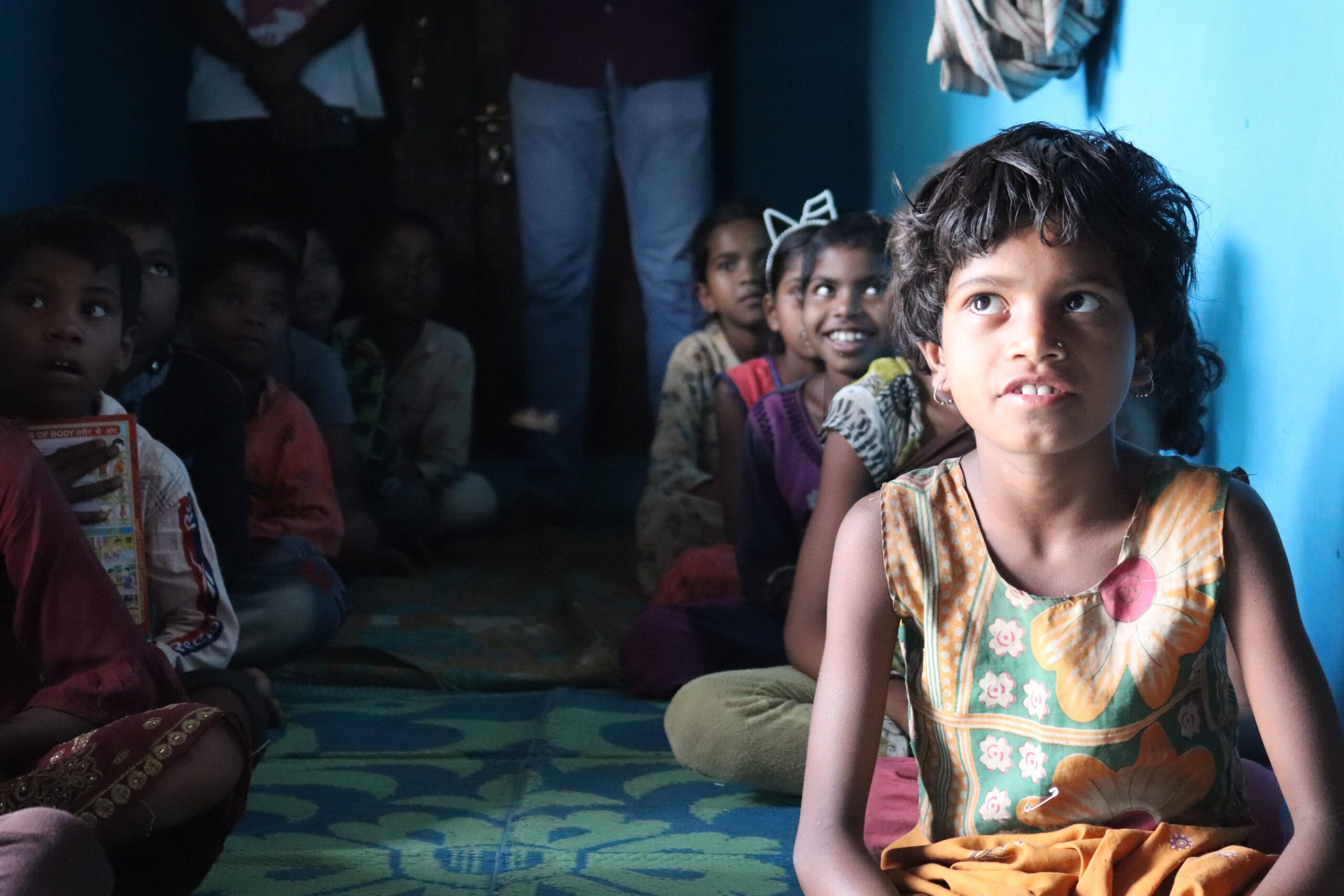 Why has this historical land turned into an epicenter of hunger?